Nithya ram is an Indian television actress who has played roles in Tamil , kannada and telugu serials . She made her kannada film debut with Muddu manase . 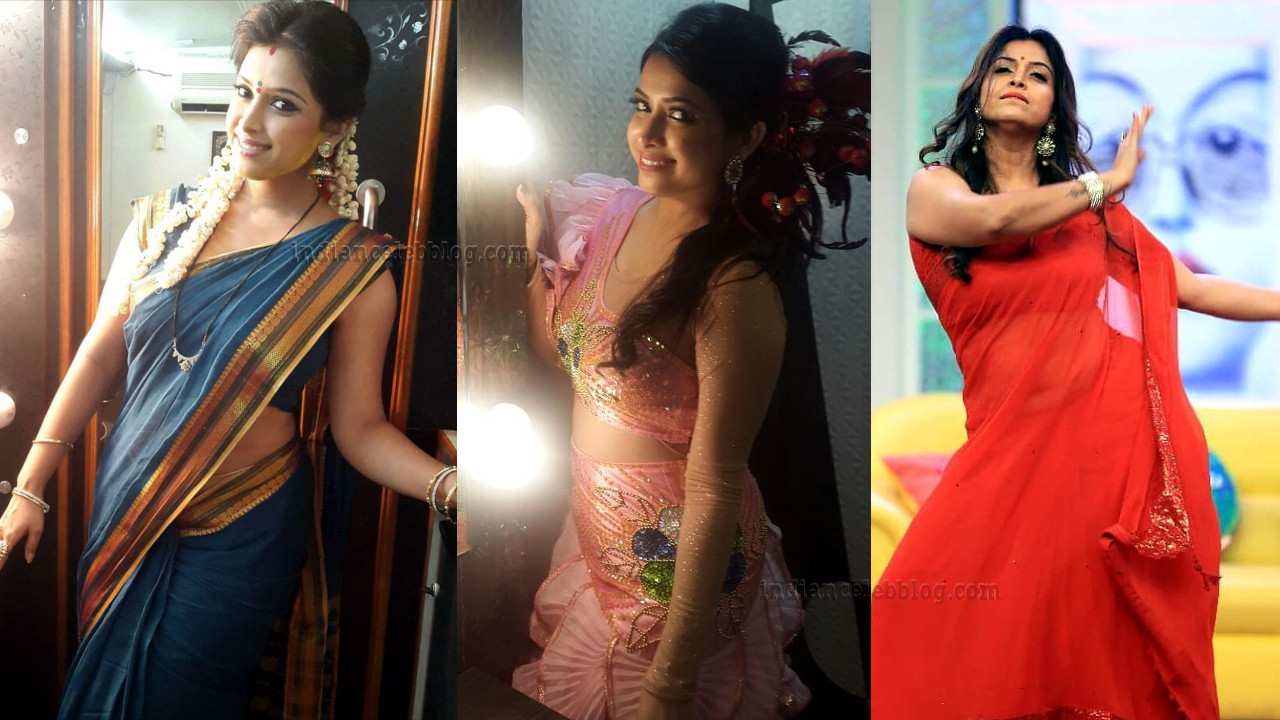 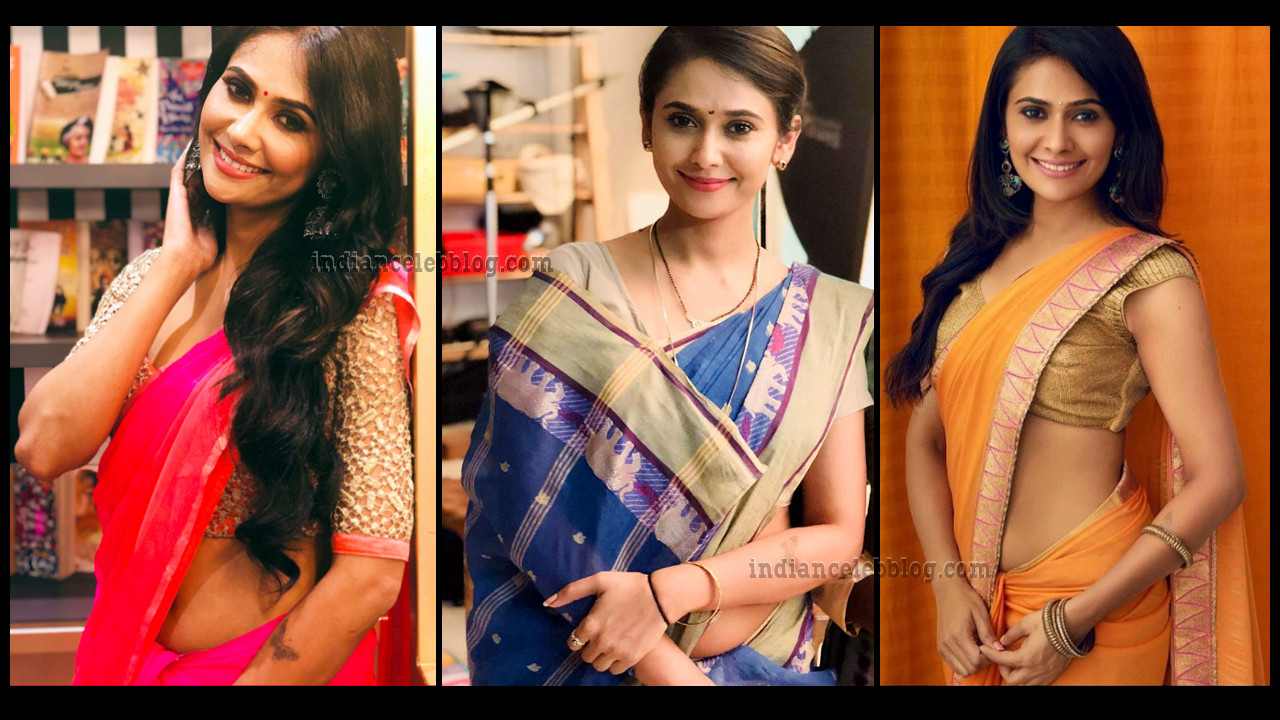 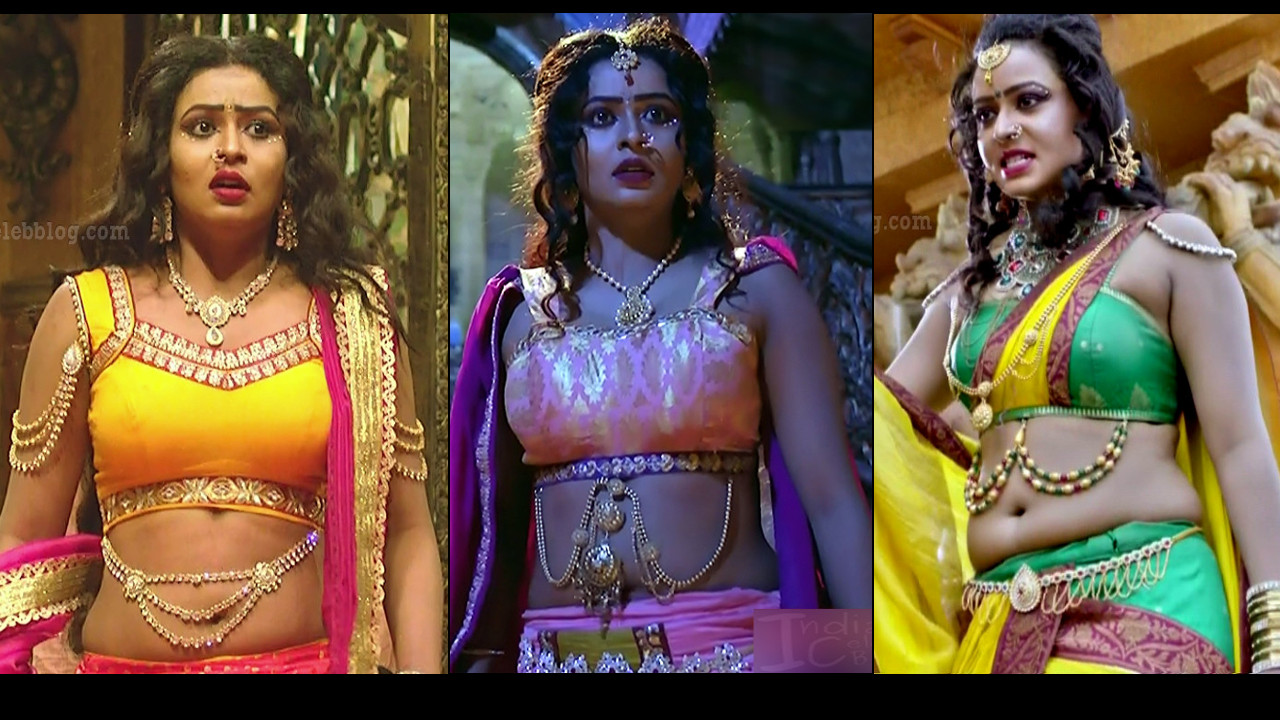 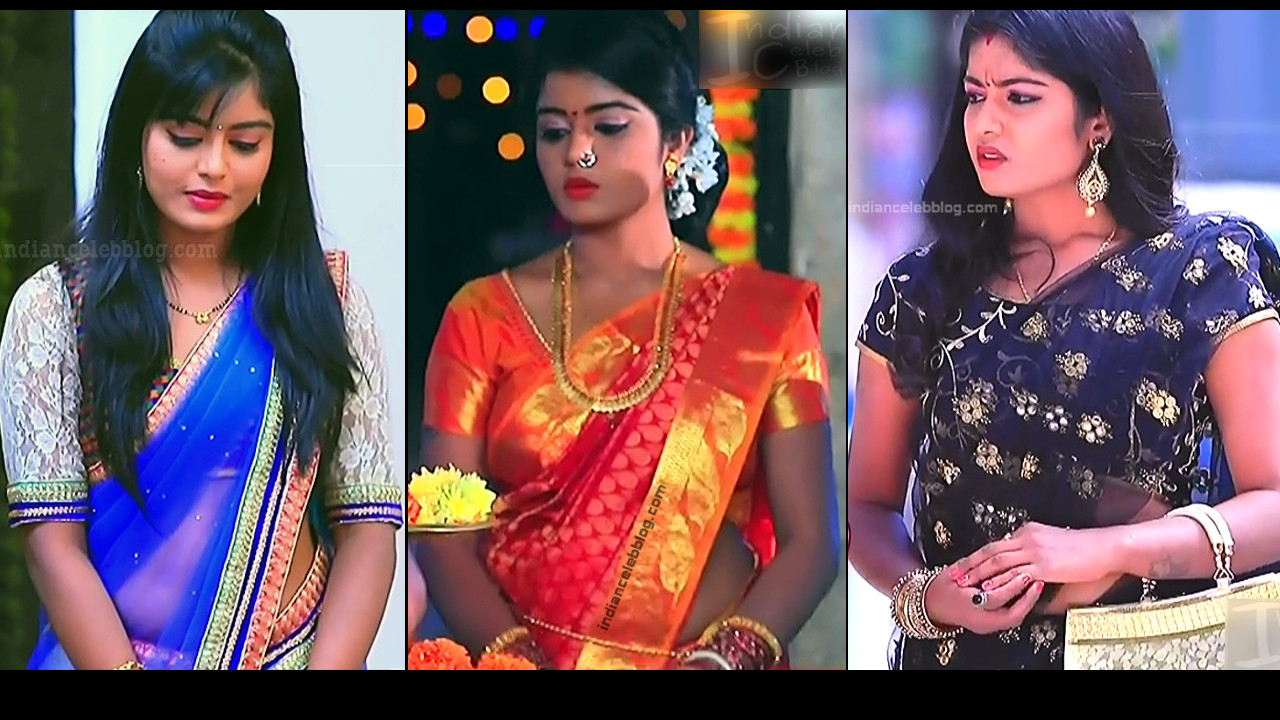 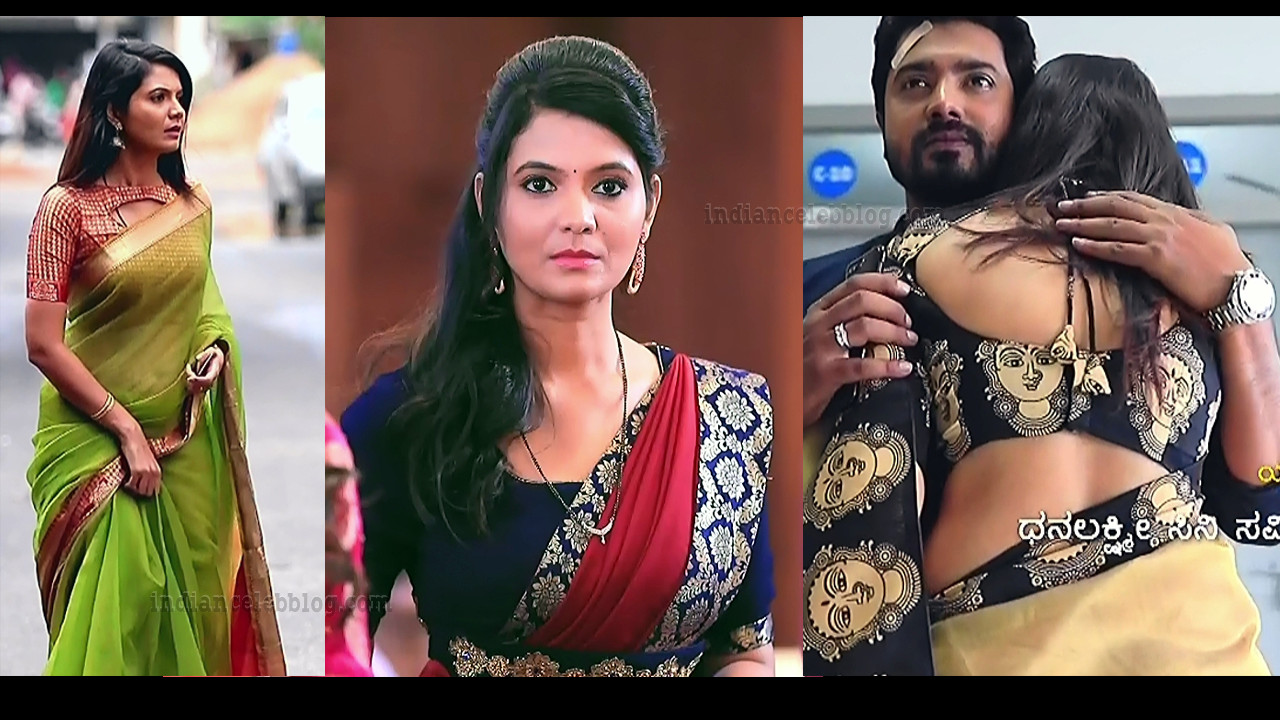