Jayshree soni is an Indian television actress. She also worked in the bollywood movie MSG: The Messenger. 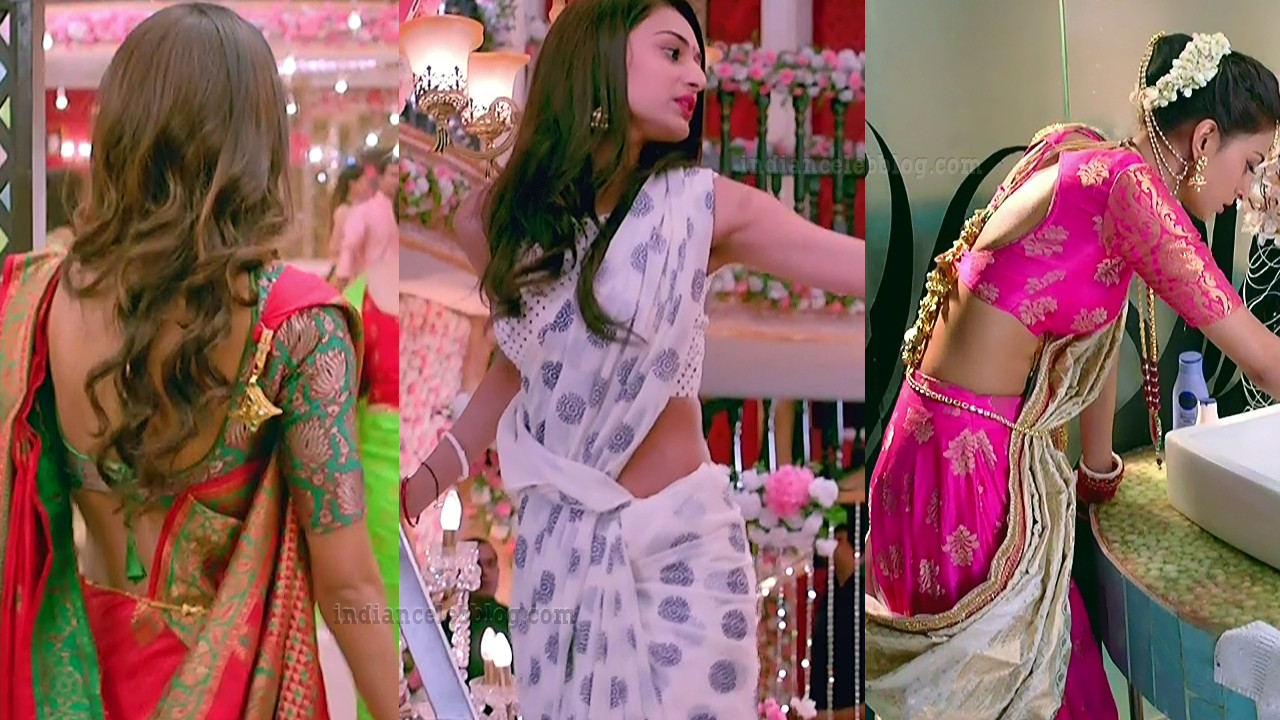 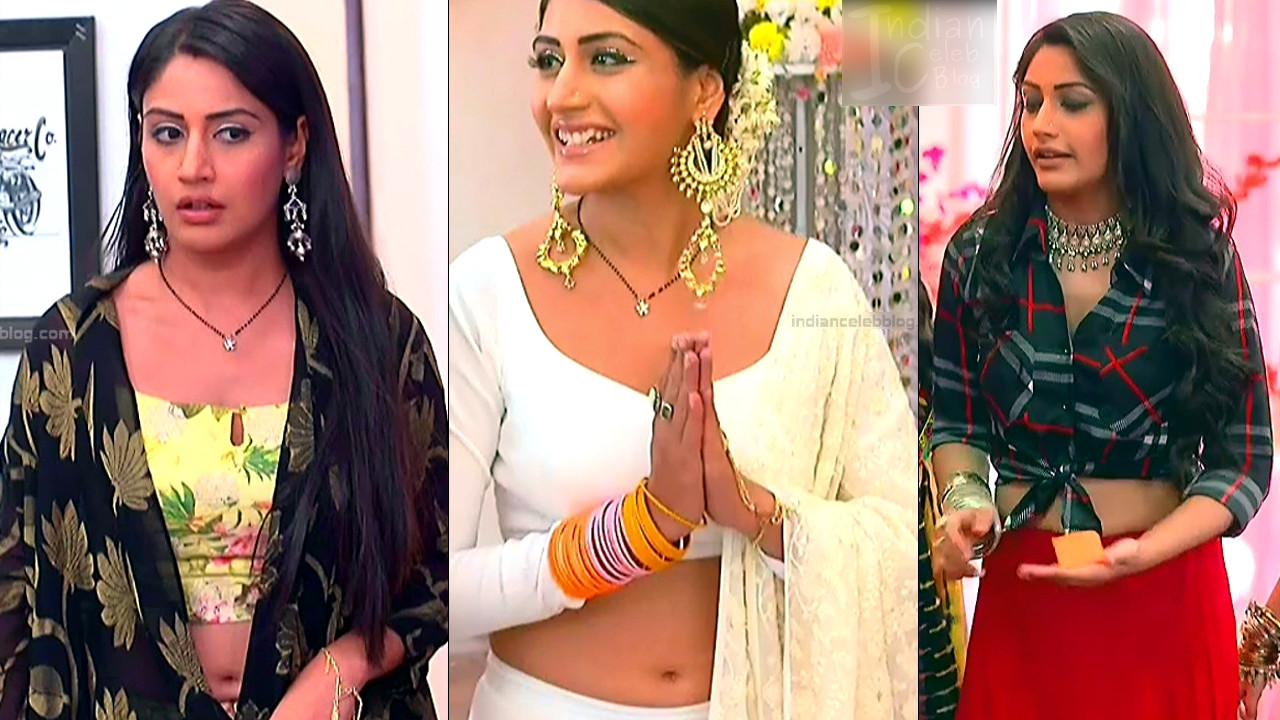 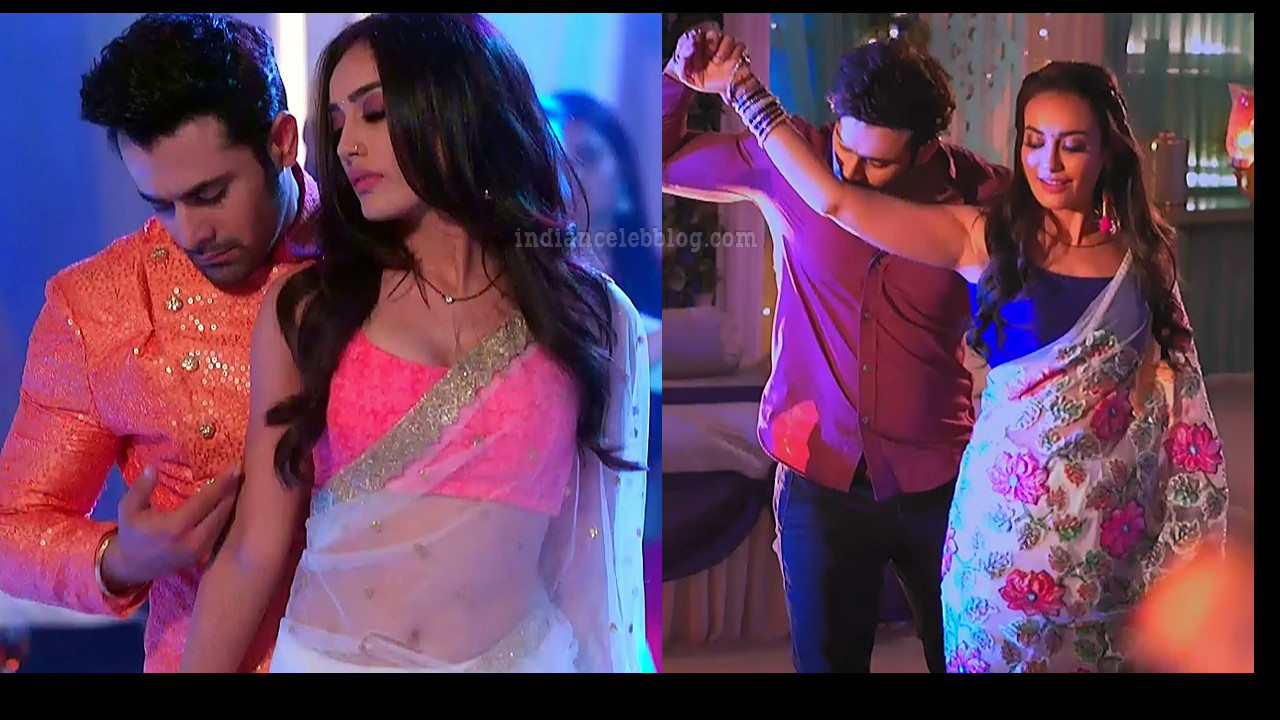